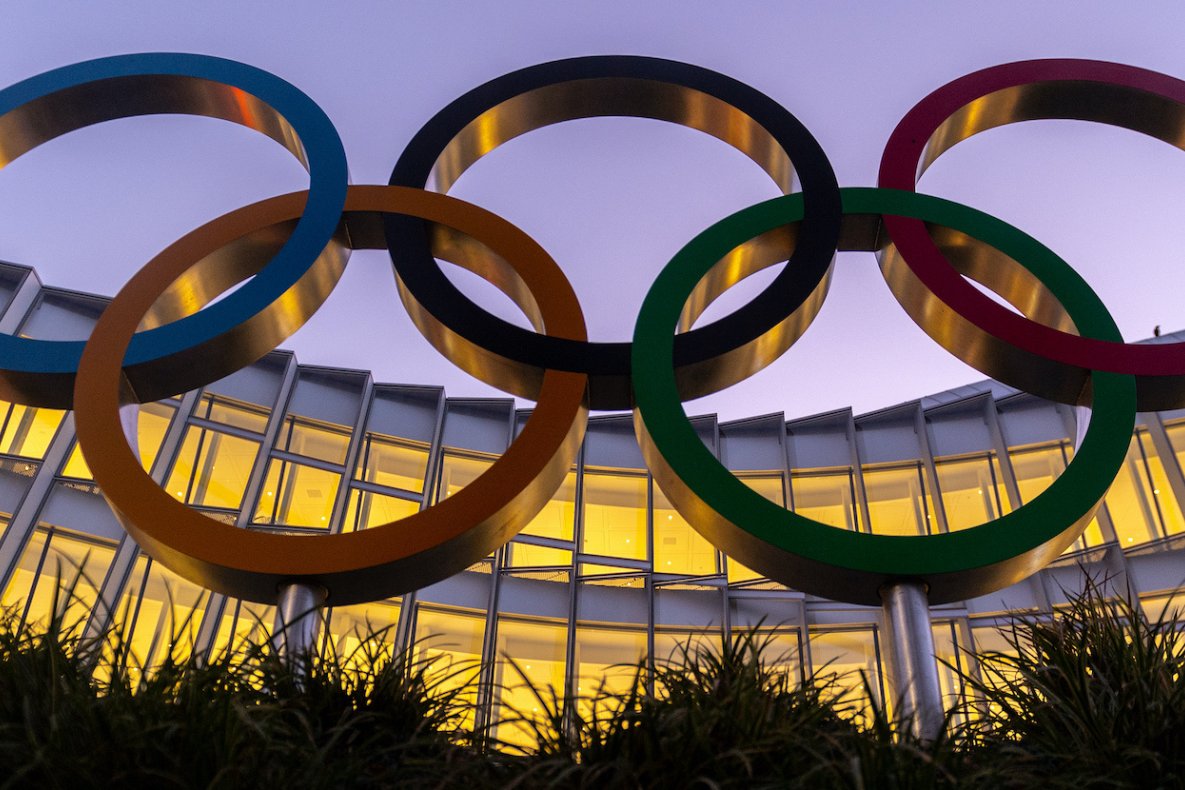 The International Olympic Committee announced the postponement of the Olympic Games in Tokyo until 2021. This was agreed between IOC President, Thomas Bach, and Prime Minister of Japan, Abe Shinzo. “In the present circumstances and based on the information provided by the WHO today, the IOC President and the Prime Minister of Japan have concluded that the Games of the XXXII Olympiad in Tokyo must be rescheduled to a date beyond 2020, but not later than summer 2021, to safeguard the health of the athletes, everybody involved in the Olympic Games and the international community,” stated the International Olympic Committee.

The decision to postpone the Olympic Games was a result of the spread of the COVID-19 pandemic. “In the interests of health protection, we welcome the decision of the International Olympic Committee and the Japanese organisers. We also wish them every strength, as making the necessary changes will require a huge joint effort. We are sure that the Olympic Games in 2021 will be a symbol that the whole world has coped with the pandemic and that life is returning to normal,” stated Jiří Kejval, President of the Czech Olympic Committee. “Rescheduling the Games is obviously a huge challenge for everyone – athletes and their teams, sports associations and federations, the organisers and us. There is also a financial cost that at the moment cannot even be estimated. For the now all we know is that we can set our sights on 2021. We are now starting to resolve all matters associated with preparation for the Olympic Games and our other activities.”

The rescheduling of preparations for the Olympic Games, which will retain the title Tokyo 2020, will follow instructions from the organisers. “It will certainly take some time before they arrive. The decision is very fresh and we don’t yet even know the new dates for the Games. Both us and the athletes are continuing to work hard. We have a new goal,” said Martin Doktor, Sports Director of the Czech Olympic Committee and Chef de Mission.

The rescheduling of the Olympic Games has a huge impact on the preparation of athletes. For them the Olympic Games is the climax of a four-year cycle. “However, the current pandemic and the restrictions associated with it have affected everyone. This is the situation and we must deal with it. As far as the athletes are concerned, their coaches know best what to do. When we are able, we will assist. The main thing is to remain active, but safe and in accordance with current regulations. We are sure that in the foreseeable future the measures will be lifted and we will again be able to train and prepare without restriction. In the meantime, we will hopefully be informed of qualification details. In short, we have a new challenge in front of us,” added two-time Olympic champion Doktor.

For now the Olympic Flame will continue to burn in Japan, where on Thursday it was to commence its traditional relay across the host country. “The IOC decision on the postponement till next year of the Tokyo Games, will be welcomed by the vast majority of Czech athletes given the current situation. After several weeks of great uncertainty things are now clear and we know what to expect,” said David Svoboda, Chairman of the Czech NOC Athletes‘ Commission. “For the sports world it is a great relief, even though there will now be many changes and other problems to resolve as a result of this momentous decision. We believe that we will be up to the challenge and the athletes will be able to train and prepare in peace for their most important competition, which awaits them next year in Tokyo.”