Partners of the Czech Olympic Team

The partners of the Czech Olympic Team have long and significantly supported the participation of athletes in the Olympic Games. Equally important is their role in the projects of the Czech Olympic Committee, which includes not only olympic sports, but can build a relationship to a healthy lifestyle and spread olympic ideas, values ​​and ideals to the general public, especially children (fair play, friendship, pride, effort, joy, respect).
Partnership Monitoring 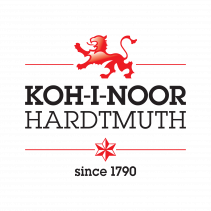 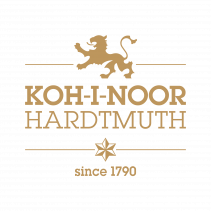