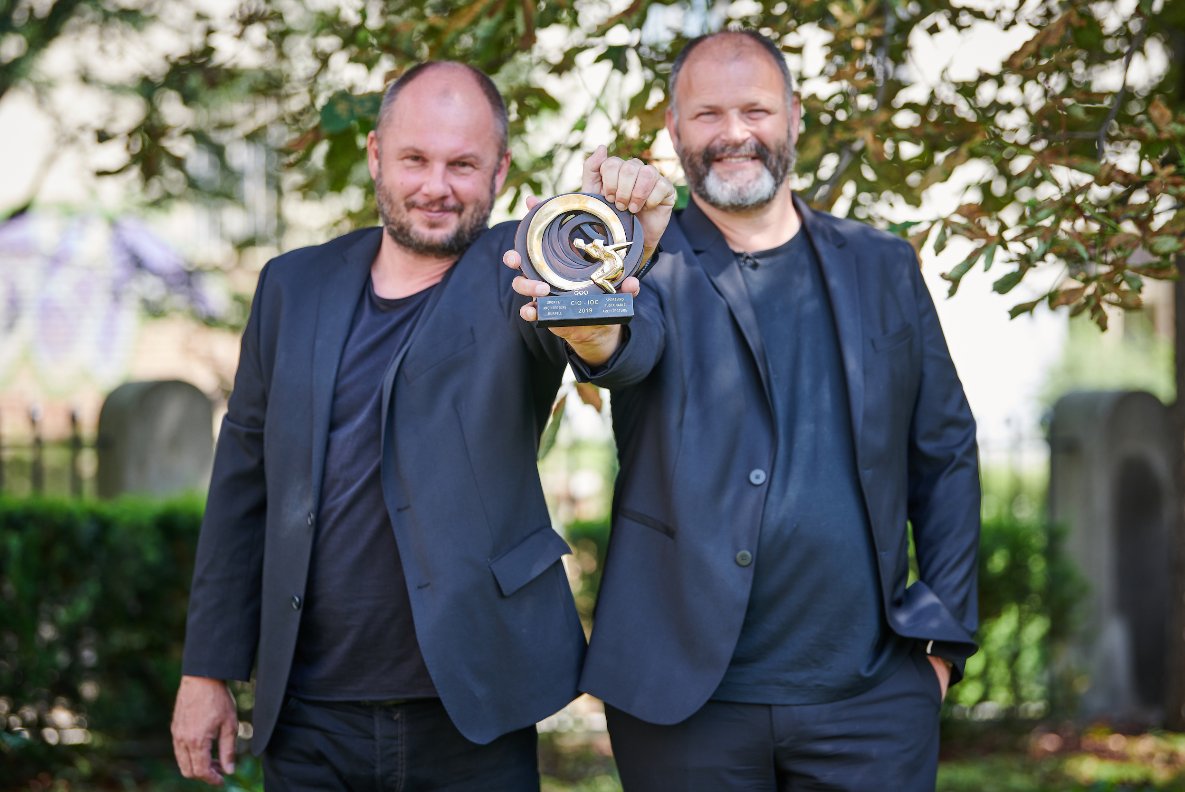 When working on their designs they always have a clear requirement. “It must work,” said Petr Kolář, one of the two founders of the ADR firm of architects. Together with Aleš Lapka he received the International Olympic Committee Trophy for 2019 for “Sport and Sustainable Architecture.” ADR has for many years helped to promote Olympic values and ideals as part of Czech House projects at the Olympic host cities, and during the Olympic Festivals in the Czech Republic. In their sports structures they combine beauty, function, the environment and sustainability with respect to the local landscape.

The Czech Houses at the Olympic Games in London 2012 and PyeongChang 2018 came out on top in surveys to find the best national house organised by prestigious international media titles. “It is nice to know that athletes from other nations also visited the Czech House. That they stopped going to their own because we had an unbelievable atmosphere at our house,” said Petr Kolář. Aleš Lapka added: “It is an award that we are very proud of.”

I am very happy that our eight years of work has been etched into people’s memory.

The Czech Olympic Committee has been working with ADR since 2012. “Sustainability is a long-term theme for us. In addition to the Czech Houses, we have also worked with ADR on the Olympic Festivals, which are now being copied around the globe. If the Olympic Games had taken place this year, we would have seen Festivals in 18 locations,” said Jiří Kejval, President of the Czech Olympic Committee. “We view sustainability from a number of perspectives. Protection of the environment is obviously important and is integral to the Olympic Movement, but we also pay attention to economic and social sustainability – the needs of people.” 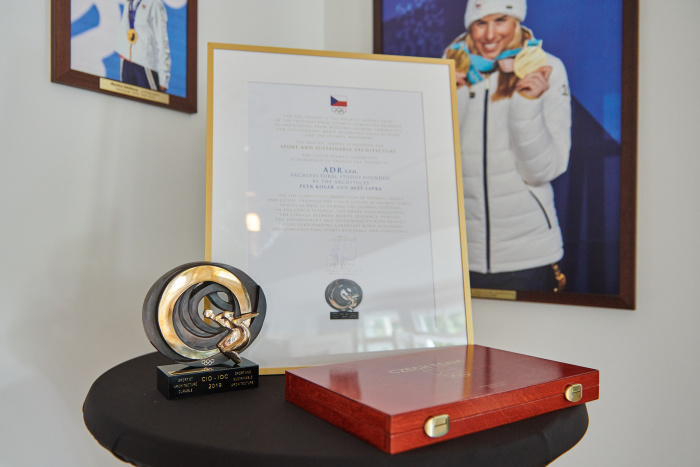 An integral part of the Czech House and Olympic Festivals is a Czech Television studio, and the Director General of Czech Television, Petr Dvořák, came to offer his congratulations to the ADR founders. “For me the letter A stands for the ambition to do things a bit differently. D is for detail – to devise and work things out so that they exhibit not just beauty, but are also functional. And the R is the “radost” (joy) of those who use the given project,” said Dvořák. “I am very glad that we were able to work together on these events.” 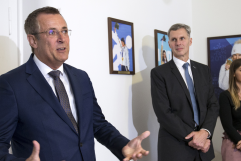 Sport and sustainable architecture have been shown to be compatible in the Czech Republic. “This award really belongs to thousands of people. It is the same as when you glue together a broken plate. If you fail to find a single shard then it will be impossible to put together,” said Petr Kolář. “I am very happy that our eight years of work has been etched into people’s memory.”

The IOC award has been presented since 1985, and every year it has a different theme. In 2010 it was presented to ice-hockey player, Jaromír Jágr, for inspiring the young. A year later it was received by Tomáš Slavata with the theme of sport and social responsibility; in 2012 Jaroslav Pollert snr. won it for sport and sustainable development. In 2014 Rostislav Švácha succeeded in the category sport and art, and in 2015 Jaroslav Pollert jnr. won for sport and innovation. The prize for sport and humanity in 2018 was received by Alexander Károlyi, Ombudsman of the Czech Olympic Committee.