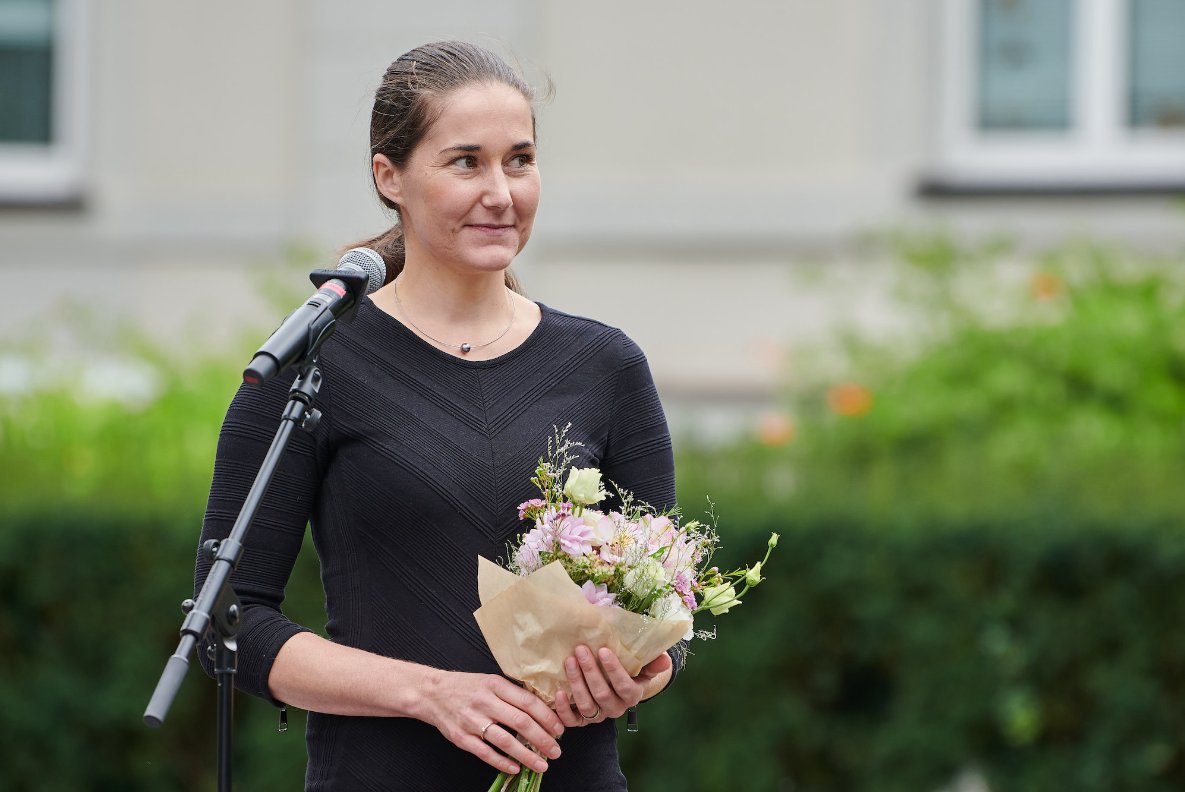 “For me it is a great challenge to take on this role from someone who held it for fourteen years, and above all from Květa, who has been a great inspiration for me,” said Strachová. “Květa is very precise and devoted great attention to the club. However, I enjoy challenges and I’m looking forward to this one.”

Pecková remains honorary chair of the club. “I am not weary, but nevertheless I feel the time is right to hand over the baton to someone else,” says Pecková. “I believe that for Šárka this will follow on perfectly from her successful sports career.”

The Czech Fair Play Club, which is part of the Czech Olympic Committee, has been promoting ideas such as mutual assistance and respect for one’s competitors for 45 years now. This year the main award for life-long contribution to fair play went to ice hockey forward Vladimír Martinec, three-time World Champion and double Olympic medallist during the 1970s, and also a successful coach, who is renowned for being a true gentleman both on and off the ice. “I strived to play good hockey, and rather than foul opponents I looked for clever ways to get round them. Fairness is not just a matter of deeds, but also about the way a person behaves throughout their life.” 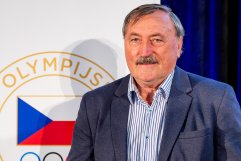 The main award for fair play in action went to racing driver Martin Prokop. During the penultimate stage of the Rally Dakar he was battling for fifth place with Frenchman Cyril Despres, which would have been the best result for a Czech driver. However, just before the stage end he saw the car of his main rival on its roof in a hollow. He immediately decided to help, even though it was clear to him that he would miss out on his desired improved finishing position. He helped to tow out the Frenchman’s damaged car.“They said to me that those in the top ten don’t stop to help other drivers, unless there is a serious injury. I acted in a way that felt right to me, and I certainly don’t regret it,“ said Prokop.

Last year’s winner of the fair play in action award, rowing coach Martina Součková, received the European Fair Play Movement Diploma for saving the lives of two “geocachers” who were swept by a storm surge from an underground sewer into the Vltava River in June 2018. The Czech Fair Play Club also acknowledged a further sixteen acts of fair play and presented a diploma for promoting the ideals of fair play. 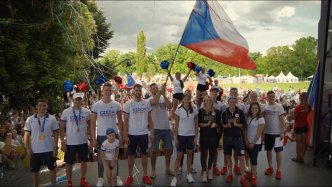